Levitation of the TV Word, and Light Bending Like a Mobius Strip

I have recently been taking an incredibly strange series of photos that make me wonder whether some strange spirit energy is making itself known near my TV.  You can see dozens of previous photos along these lines by looking at this jaw-dropping series of photos.  Below are some more.  Notice that all details are sharp in these authentic unaltered photos except for the rising light, which shows the camera was not moving when the photos were taken.

The first photo shows the word "Soundscapes" from the TV levitating way above the TV screen. 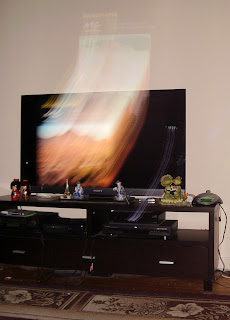 A closeup shows the word "Soundscapes" readable way above the TV. 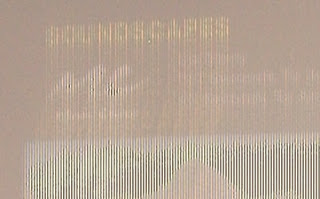 The next image shows the TV image rising up and apparently bending like some Mobius strip. You can see from the rays coming from the cable box clock that the light is rising way up, then falling, then rising up again. 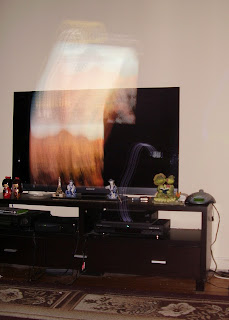 Another photo showed the letters "MC" rising way up above the TV. 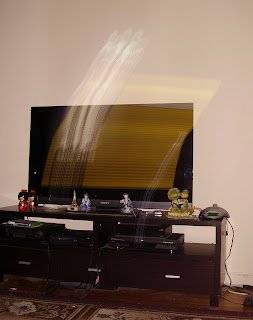 Finally we see a photo showing the light bending like some sheet of paper being folded into an arch shape. 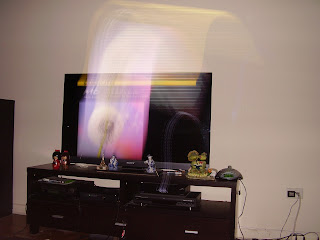 The photos were flash photos with an exposure time of 1/30 of a second, using normal camera settings (no "Night picture" setting). 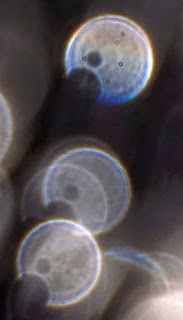